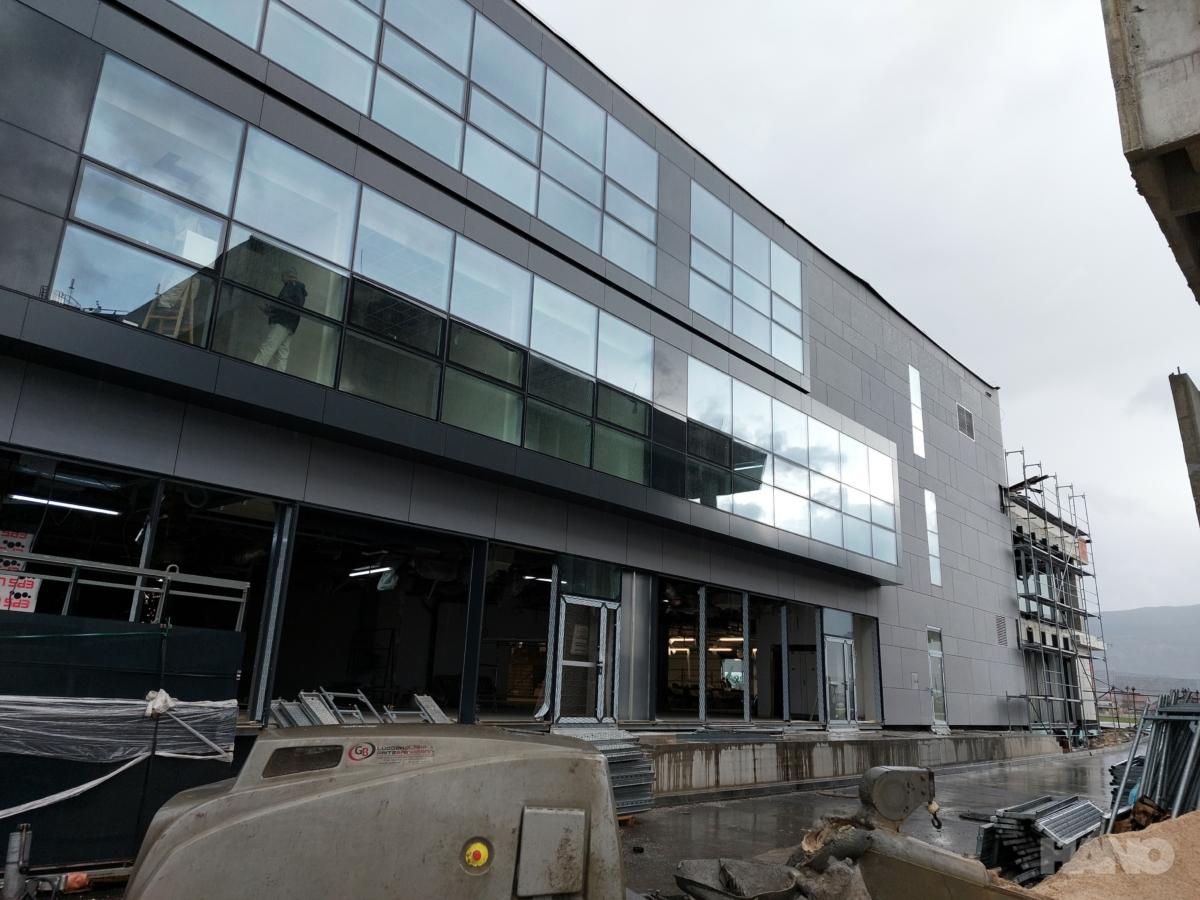 Works on the modernization and construction of Terminal B at Sarajevo International Airport are in the final phase.
The company HANO worked on the production and installation of aluminum 1200m2 glass facade and hardware.
Embedded systems:

Our sister company RAMA-GLAS also took part in the production of glass for roof panels, locksmithing, as well as fixed and parapet fields (glass from the manufacturers AGC and Guardian). 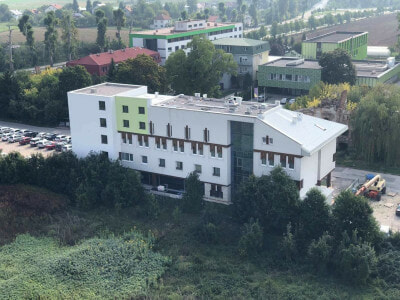 October 8, 2021 The ceremonial opening of the newly built part of the student dormitory was organized in the premises of the Source of Hope Foundation,… 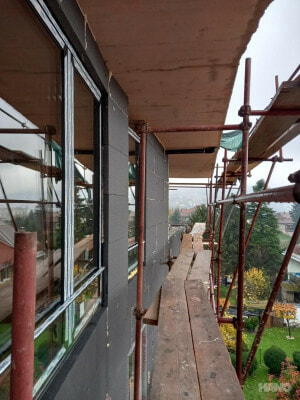 Works on the construction of the luxury facility Tao House in Čadordžina Street in Sarajevo are in full swing. This residential building in the heart of… 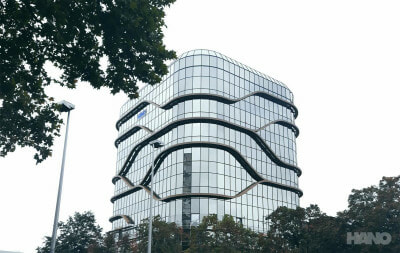 HANO completes another successful export business, Business and residential complex BHB Domus Zagreb in cooperation with RAMA-GLAS. At the location in Zagreb, on the corner of… 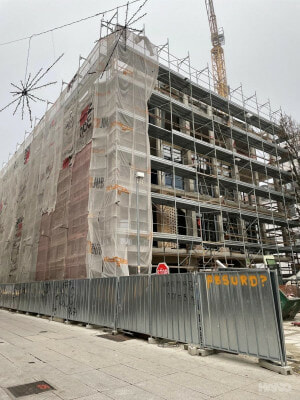 In the center of Ljubljana, on Nazorjeva Street no. 6, a new residential and business building is being built in the construction of the HANO company… 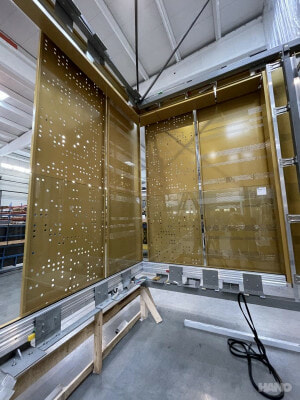 BELLEVUE residential and business building is another building in Ljubljana in the construction of HANO participation with the Slovenian company Alu-FAR. Our contribution will be reflected… 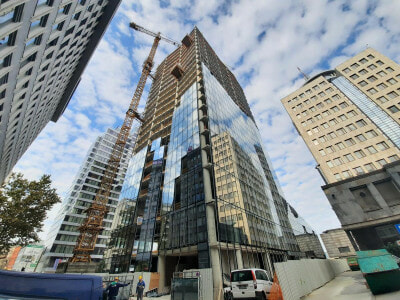 North Gate of Ljubljana gets the final look. Opposite the InterContinental hotel, a new A-Tower hotel is under construction, Zlatarna Celje.Location on the corner of Slovenska…